Candy Corn is dropped from completed pumpkin Lairs during the Shadow's Eve event. They can be used to create Nightmare Mystery Boxes, Spookytime Mystery Boxes and various Halloween themed decorations and mounts in at the Shadowy Station in the Hub.

These were previously dropped by completing Shadow Arenas during the Shadow's Eve event.

Halloween Lairs shaped like pumpkins can spawn. Complete the lair for candy corn.

Halloween Lairs continue to spawn. They are limited to Prime Worlds and will not appear in elemental worlds, however. The amount of candy corn per lair scales to uber difficulty. 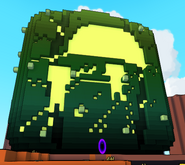 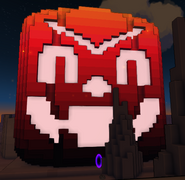 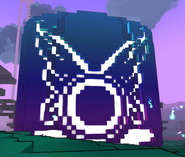 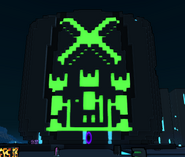 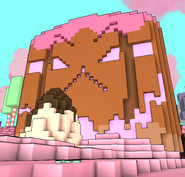 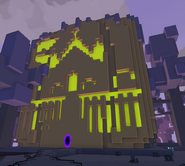 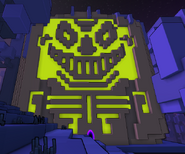 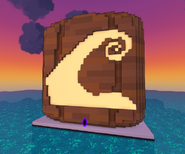 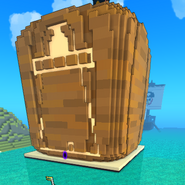